Eero Aarnio is one of the real gurus of modern design, not only in Europe but worldwide. Back in the 1960s, he pioneered the use of plastics in the household’s furniture. This Finnish designer is best known for his iconic spherical creations – the Ball Chair and the fiberglass Bubble Chair.

New York Times once described them as “one of the most comfortable forms to hold the human body.” Both models were conceived in the 1960s but still have a futuristic look today, and the designer displays himself a similar agelessness as he celebrated his 85th birthday this year and shows no signs of slowing down.

Eero Aarnio still loves to tinker. He lives and works in his house, which he designed himself, 35 km away from Finland capital Helsinki.

In his interview for the Deutsche Welle in 2012 he said:

“For me, the design is like a puzzle. First, I have a vision and then I fit the picture together piece by piece. Sometimes it can happen in a day, sometimes it takes a week or a whole year and when the puzzle is completed, I get the real feeling of happiness and contentment” 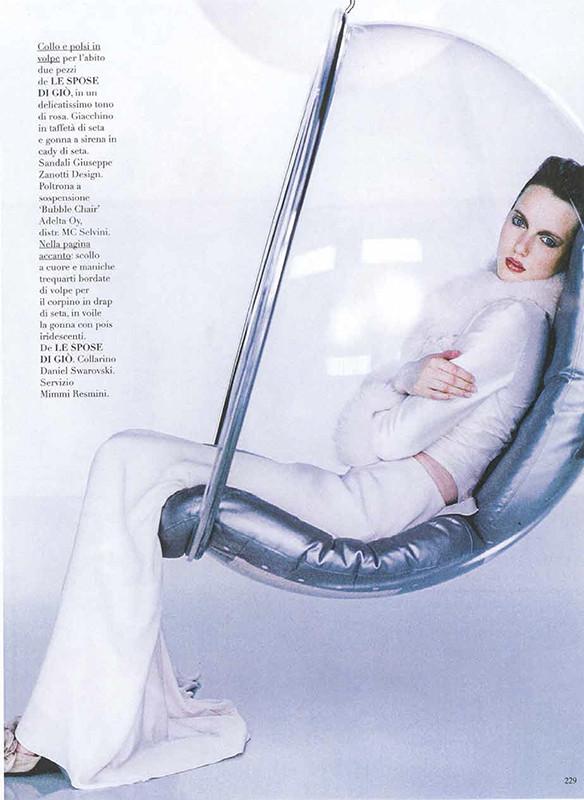 Eero first became famous for his Ball Chair. It was designed in 1963, manufactured in 1965 caused a sensation at the International Furniture Fair in Cologne in 1966. Ît was a revolutionary product. In just one week, the chair found buyers in 30 countries.

“I guess I wanted to rebel a little when I designed the Ball Chair. The media said that the chair was a typical Space Age product. Sputnik has just been launched, and it was a ball. I always said firmly that the chair has nothing to do with Space. The idea came while thinking about what is the best shape for fiberglass and plastic products. And it is a round shape”, explains Aarnio.

Maybe it was only a practical idea behind his spherical design like Eero says. But he also said, “Spheres are everywhere in nature. As we know, we were a sort of a ball in the beginning. It’s the universal form that exists.“ So maybe he is not aware of the predetermining influence of universal symbols that surround us and that he is perhaps not immune to it.  However, not only media but people associate his Ball and Bubble Chair with futurism. They were a future in the 1960s and are the future today.

They have always been the future.

Fiberglass Ball Chair Was The Beginning

“I fell in love with the idea of glassblowing on a trip to Turku in south-west Finland. We needed a new chair for our home and I thought of using a ball shape. You can get a maximum surface area with minimum material “

The Ball Chair was just beginning of a huge range of fiberglass furniture. Today his designs can be seen at the New York Museum of Modern Art and the equally prestigious Victoria & Albert Museum in London. However, Eero doesn’t design furniture so it can gather dust in a museum. The function is key.

“Solving a problem is always the most important thing. I design functional everyday objects. And I want to get the most out of those objects.”

For Aarnio Eero, some design means the marriage of form and functionality. And that has remained his philosophy for decades.

It is Amazing that no one Thought of This Before

For 80th Eero’s birthday, the design forum in Helsinki set up a showroom with items from all of his design periods. His career wasn’t always plain sailing. The oil crisis in the 1970s meant that the costs for making synthetic material shot up, and plastic went out of fashion. But Eero’s pioneering form had a comeback in the 1990s. This year, Finland and Finish design are celebrating 100 years as an independent nation, and in 2018 the Bubble Chair is celebrating its 50th birthday.

Eero Aarnio is with his Ball and Bubble Chair, no doubt one of the most famous designers not only in Finland but in the world. These pieces are so easily recognizable, and they have been covered so many times in so many media over the years and appeared not only in 60s living rooms but also in science fiction films.

For example in 2003 pop video by Robbie Williams for Come Undone and German public-service television broadcaster  ZDF features the ball chair in its promotional slots, which is worth watching:

Eero has always stayed true to organic forms. The Bubble Char and the Ball Chair are probably the best-known Finish furniture designs of all time and a symbol of an entire era.

“ The Ball Chair has cleared the path to success for me. It is the engine of my work. When I visited furniture factories around the world, my name was not recognized, but when I said what I had designed, they knew me straight away. The Ball Chair still affects.”

Aarnio Does Have a Favourite – the Fiberglass Hanging Chair

The designer says, “I think that the chair plays a major role in furniture design, and it is the most difficult and challenging piece of furniture to design.” ‘Ball’ and ‘Bubble’ chairs, ‘Tomato’ and ‘Pastil’ chairs, as well as the ‘Focus,’ ‘Rocket,’ ‘Cognac XO,’ and ‘Rosinante’ chairs- all of them have an organic form. But only one of them is Aarnios’ favorite.

‘The most interesting piece for me is the Bubble Chair which is made like a soap bubble, air is blown to a heated acrylic sheet”, explains Aarnio. ‘Therefore there is no need for a moud and the form always comes out the same, following the laws of nature (like a soap bubble).” 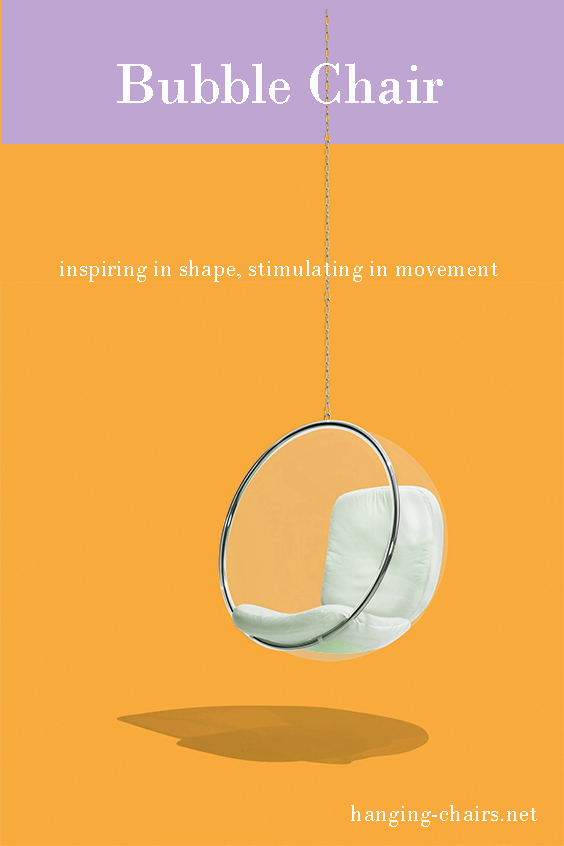 Bubble Chair is not just a seat, but a space in space. An inviting nest that offers shelter and comfort and that can be experienced with many senses. The Ball Chair was the same idea of enclosed space, but Eero’s Bubble Chair takes the idea furthest. It is one of the most playful products because it is so simple. Like a soap bubble. Annoyingly simple. It has no details, but the entire product is a detail. The only possible interplay is between the ball and the cut. They are the only proportions that can change.

If the product isn’t designed correctly, it won’t become an icon. And the Bubble Chair, a fiberglass hanging chair is just perfect.

Here you can read History of Bubble Chair: Eero Aarnio’s Iconic Design without Edges and Corners 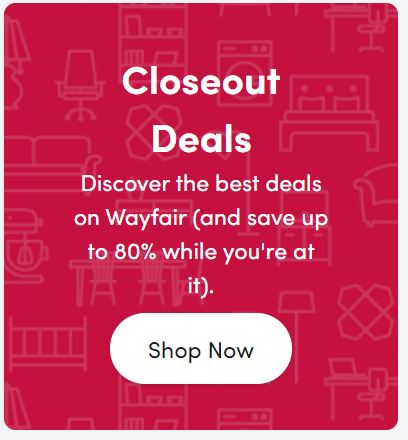 Top Picks For You

A Happier Way of Life

A hanging chair in your living room or in your bedroom is not just a chair for sitting in it.
It is a lifestyle.
And it looks so fancy!
The main reason why hanging chairs for indoor are becoming so popular is due to the acceptance of the philosophy of leading the stress-free lifestyle.

Free your mind and body after a long and busy day at work- jump in a hanging chair like this, relax and have fun! 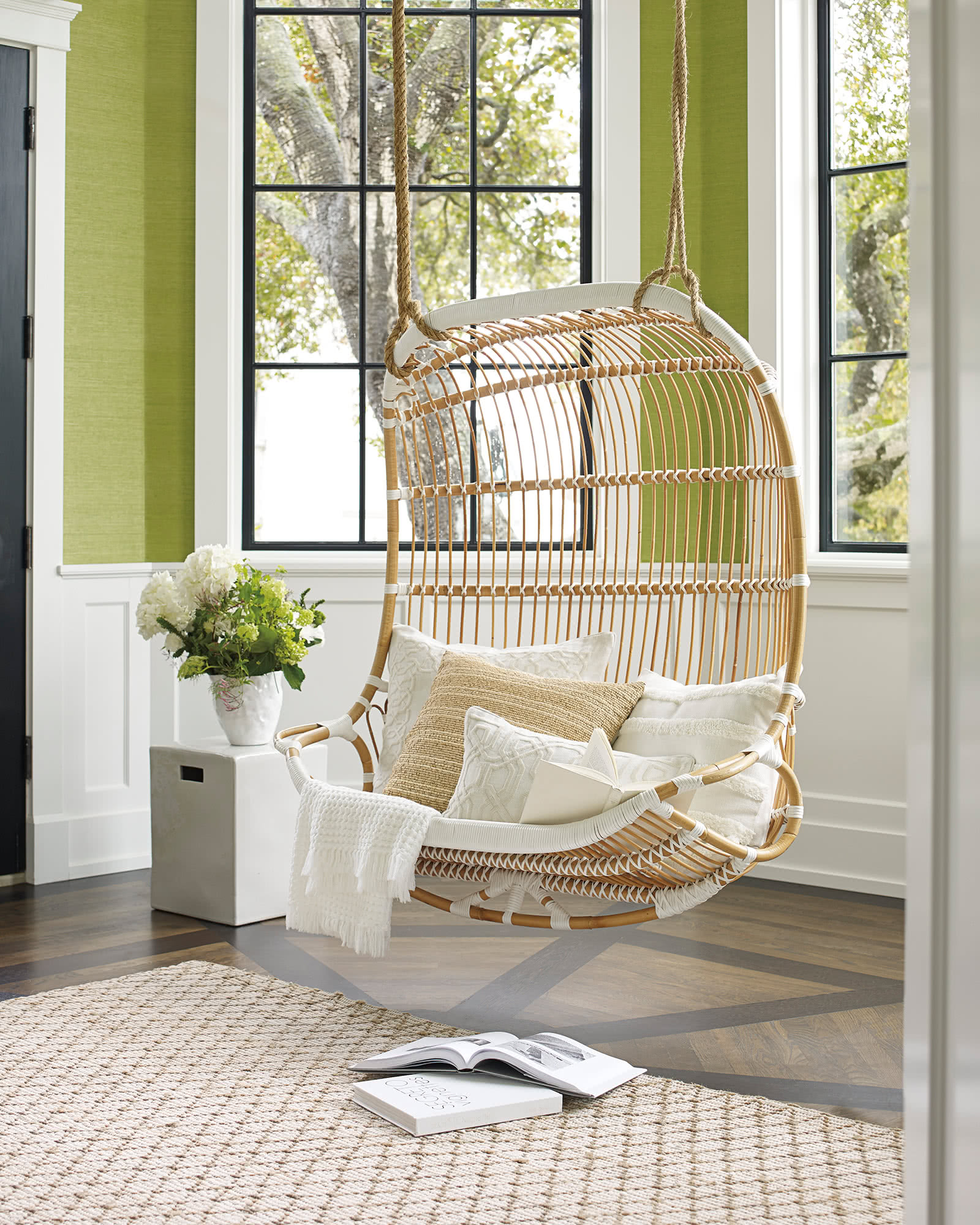 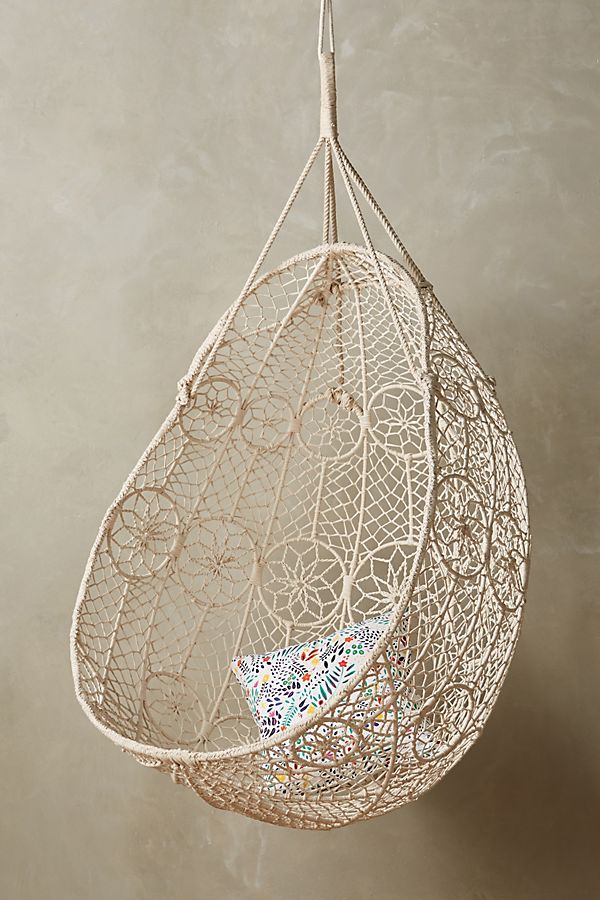 So cute! We recommend it for indoor use 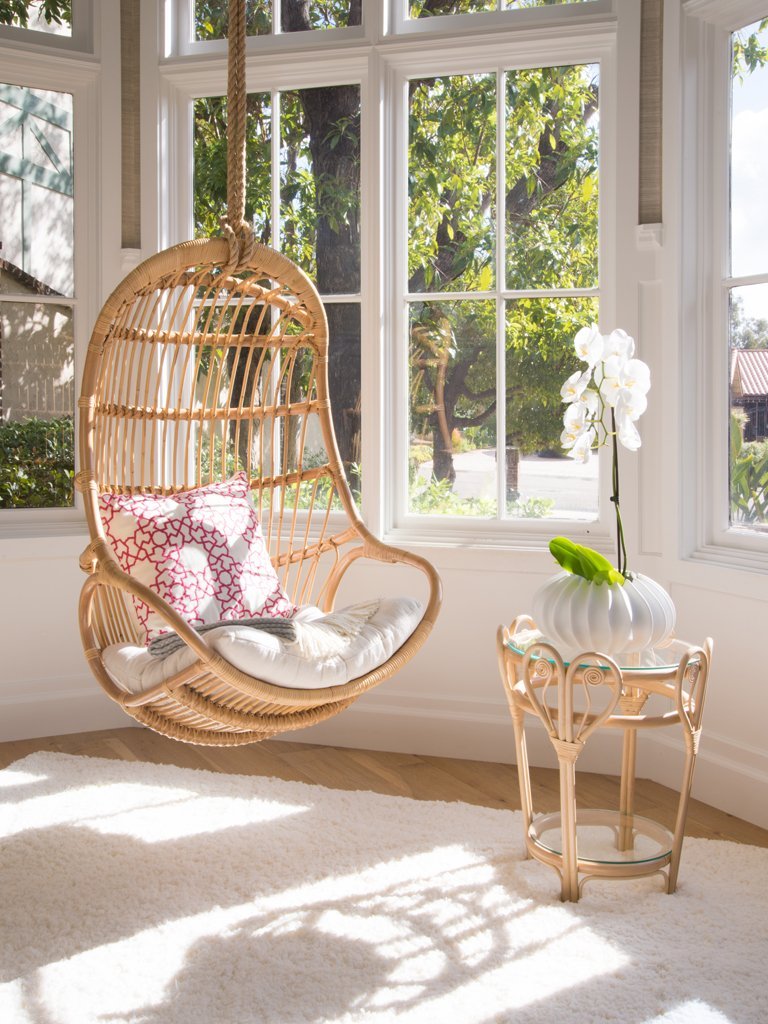 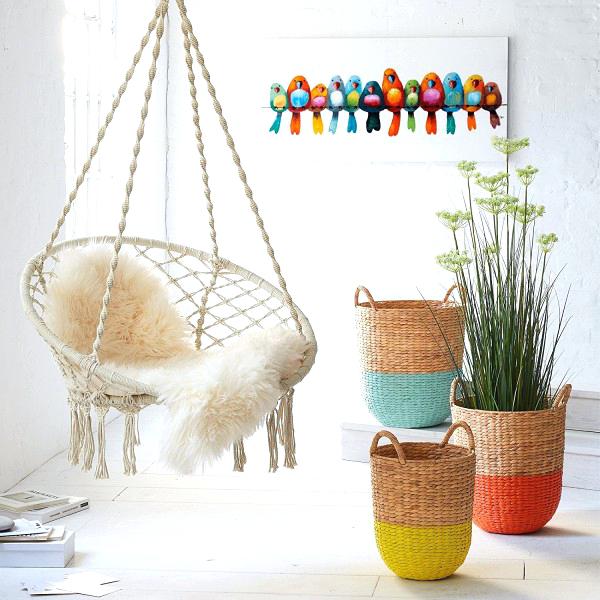 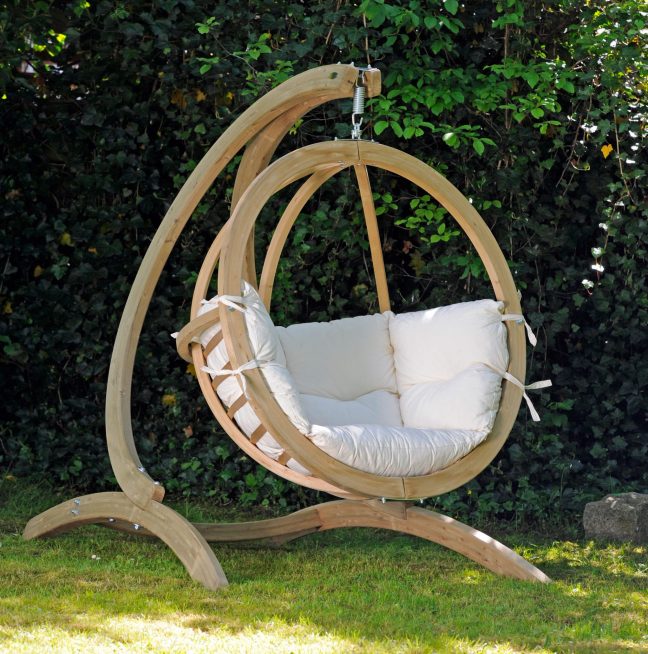 Hanging Globo Chair available with and without stand